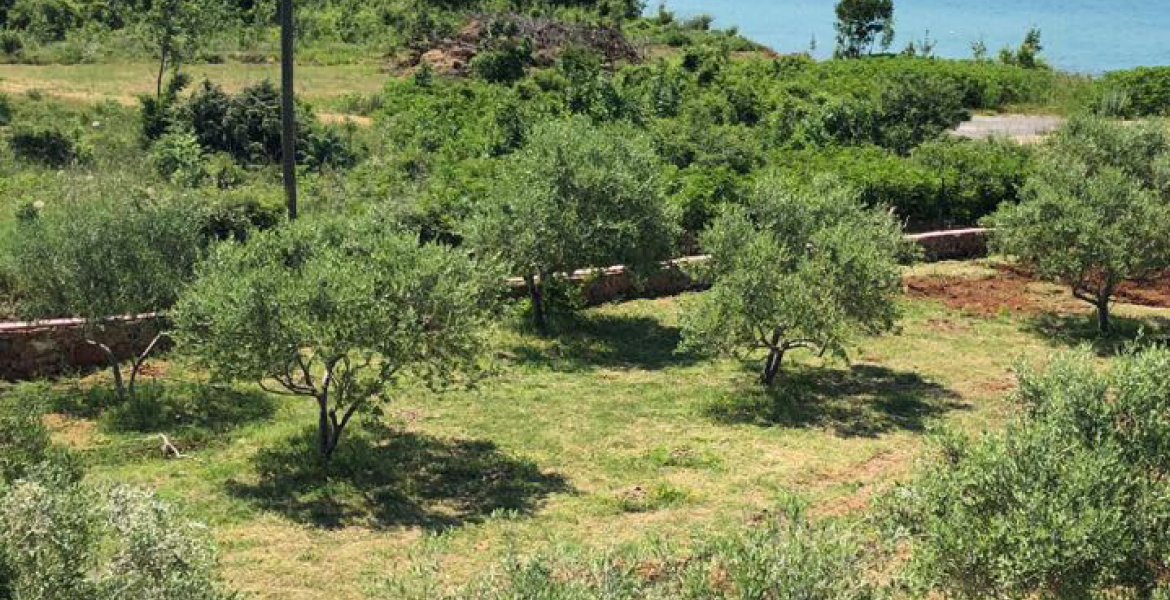 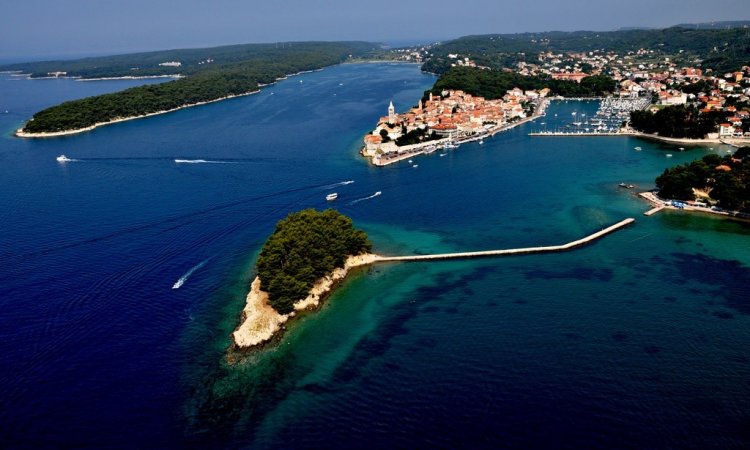 The island Rab will excite its visitors with its unique nature and sprawling sandy beaches. Since the days of the Roman Empire, this devine island was called the island of happiness – named Felix Arba by the Romans.

With its beauty and unique landscape it won many esteemed awards, (˝The Silver Flower of Europe˝, ˝The Blue Flower˝) and tourists have been coming to Rab regularly for more than 120 years.

The island's rich herritage stems from its culture and history; the island is known for its archery, multiple monasteries and sacred objects, 4 towers, Romanesque noble houses, a labyrinth of streets ang squares made of stone, and a beauiful forest park, Komrčar, that leads its visitors into times long gone.

It's unfortunate that Rab isn't very well known for its sandy beaches, so one could consider the fact that it is one of the island with the most sandy beaches on the Adriatic sea, a well-kept secret. Another factor adding to this myth is the fact that 35% of the island is covered in forest, which makes it the greenest Adratic island with its own ecosystem of unique flora and fauna. We advise our tourists to visit some of the most beautiful forests of the island for a unique view of the Adriatic coastline.

Sahara Beach is the most intimate sandy beach on the north of the the peninsula of Lopar, and was praised by CNN as one of the number one natural destinations on the planet. Relax on the nearby Ciganka Beach and enjoy the warm summer sunset.

Rajska Beach is located on the peninsula of Lopar, haloed by ˝The Blue Flag˝ - a sandy beach with a length of 1.5 km – is an ideal place for fun with the family along with a rich variety of offers for tourists including a wonderfully comfortable and unique cocktail bar and family restaurant only 30 seconds from the sea.

Pudarica 2 Beaches in the village Barbat, on the south of the island, are 2 big sandy beaches perfect for families during the day, and in the evening the club Santos in Pudarica 1 is the center of the island's nightlife.

The Beaches of Suha Punta

The Beaches of Suha Punta, on the west side of the island, located on the wooded peninsula Suha Punta are the best choices for the ones not afraid of rocky beaches, with hidden inlets in the shade of the pines and a lot of fun activities to enjoy while spending a day on the beach away from the city crowd, Suha Punta is the right choice for you.

Beaches of Frkanj are fairytale-esque pebble beaches on the south-western side of the island. The most famous one is the beach Kandarola, also known as the oldest tourist beach in the world.

The City Beach Banova is the most beautiful and the most well known pebble/rocky beach and a favourite swim spot of the people of Rab, is located on the shore of the historical center of the City of Rab, just below the city walls bordering a thousand-year-old pine forest, Park Komrčar.

Where and How when in Rab 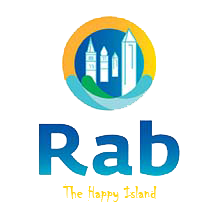 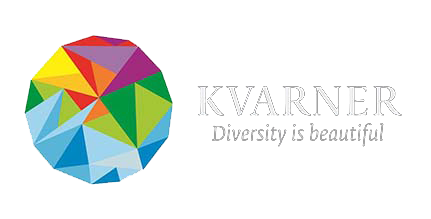